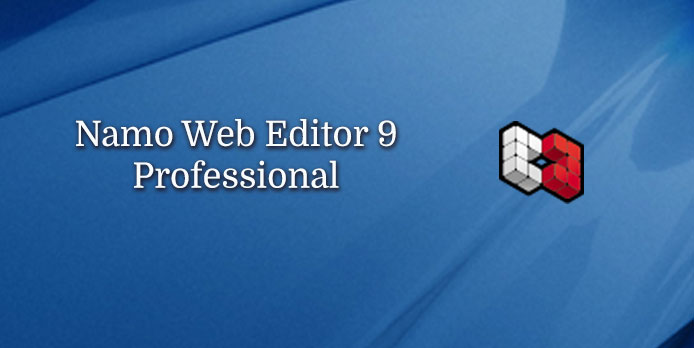 The Namo Web 9 Editor Professional happens to be one of the simplest and the easiest software to use. This is one of the best competitors you could ask for. The best part about this software is that you do not really need to be well acquainted with HTML, CXML or other similar programming dialect. The Web editor’s site wizard and the Site manager help the armatures in this field with their work as well which makes this one of the best software to be used in place of Adobe Dreamweaver. The WYISWIG Editing mode and the HTML/Quick Tag features make this software even more of a desirable replacement. 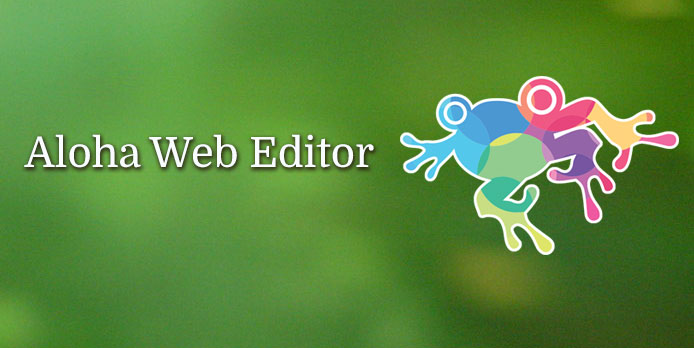 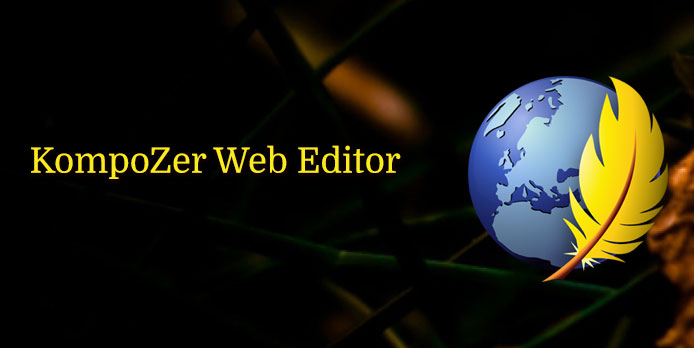 Just like every other software, this too can be considered to be equal to the adobe Dreamweaver and with some features; it surely does make itself the best out there. The best part about KomoZer is that unlike the others, it can very well work not just with Windows, but with Macintosh, Linux and BSD good stage. KompoZer is a web creating framework that integrates web document administration as well. It is not just that though, it also provides a simple to use WYISWIG site page editing. KompoZer is the perfect option to work with every framework that one could possibly ask for. Another reason for this being preferable is because it is a free and open source program which is really an advantage you cannot ignore.

Using Adobe Dreamweaver all the time is just not possible and many people have been facing issues in gaining access to it, running it on the computer or even using it for that matter since it is clearly not the app for amateurs and beginners. The above mentioned alternatives are the best ones you could ask for. Whether you are doing aWordPress Development or creating a complex ecommerce website, these free HTML editors will save you both time and money.