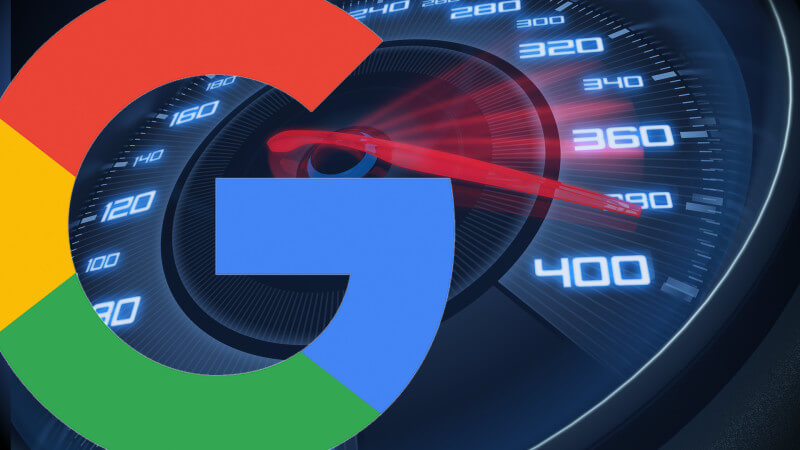 The Google Speed update, which began rolling out on July 9, has reportedly so far had almost no impact on downgrading the ranking of mobile pages in the Google mobile search results in general.

The SEO Power Suite folks looked at about 33,500 keywords, 1 million pages of search results and the positions from one to number 30 before and after the update and have come to the conclusion that there was no change in ranking, even for many slow pages, a week after the Speed Update was released. They ran the test back in April, before the Speed Update, and re-ran the results a week or so later between July 14 and July 16.

They graded the speed of each page in those results based on the Google Page Speed Insights tool, which provides an optimization score, median FCP and median DCL. First Contentful Paint (FCP) and DOM Content Loaded (DCL) are technical metrics of how to measure the load time of a page, for more details see this page.

They compared the metrics from before and after the release of the Speed update and came to the conclusion that there is “no correlation between the position in mobile SERPs and the median FCP/DCL metrics.” They added, “The growth of average FCP/DCL metrics before and after the Page Speed Update has been minor: 0.030 seconds and 0.028 seconds respectively.” To be fair, Google won’t tell you if a page is too slow it won’t rank well in Google, so webmasters cannot look at a single metric to say that a specific page is so slow that it will be hurt by the algorithm or not.

“Thus, there has hardly been any impact on search results a week after the Page Speed Update,” the SEO PowerSuite team wrote. They told me that there was no change in ranking due to speed after this update. Read More…