Social media is the best platform to reach the masses with very little effort. All you need to do is have an active social presence, a good number of followers, and a creative post. But these factors do not guarantee that your social post will get good reach or interactions. There are many other factors as well that contribute to the success of your social media campaign.

Knowing the target audience, interests, age-group, the tone of the social media post, etc are some of these attributes but posting the content at the right time matters the most.

Timing is a critical factor in social media postings. Most of us overlook the timing factor in our social media campaigns. Knowing the best times to reach your audience is an overlooked part of online marketing success.

If you post something online, it is not necessary that it will be seen by your audience. Your target audience may never see your post which means your post can get buried amidst newer posts throughout the day.

So it is important that you know what is the best time [and worst time] to post on social media platforms. 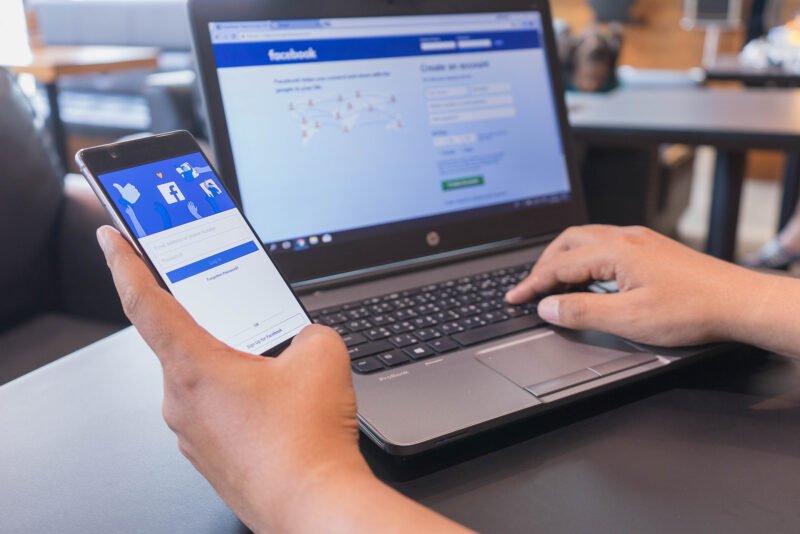 There are a billion people using Facebook, has the largest user base by far with 2.4 billion active users, don’t be fooled that you’re bound to reach an audience no matter when you post. Posting at right time and targeting the right audience are the critical Facebook page management factors.

Also Read: 10 Ways To Stand Out In Social Media

The worst time to post on Facebook before 8:00 AM or after 8:00 PM on any day of the week. Weekends are usually a poor time to post content as well since you’ll post between the small time frame of 12:00 PM to 1:00 AM unless you get minimal engagement.

Facebook engagement tends to be centered around the work 9:00 AM to 5:00 PM work schedule. Wednesdays have the highest engagement, Thursdays and Fridays aren’t far off because people are ready for the workweek to be over and are beginning to wind down.

Many people are beginning to slow down at work and are checking Facebook in the Afternoon time in the hopes that a break will help give them extra motivation and energy for the rest of the workday. 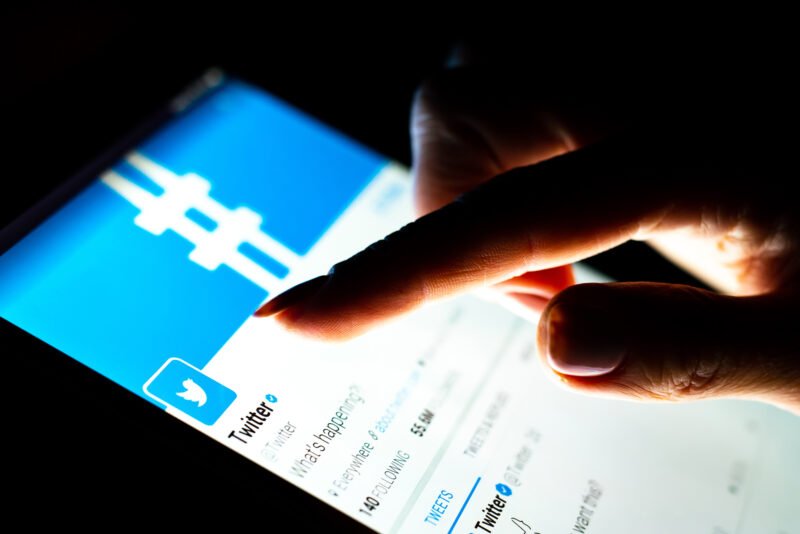 It makes it much easier for users, the way Twitter works, to check-in and briefly look over new content than it is to catch up on new content on other social platforms. This affects the times at which Twitter’s 316 million active users engage with content.

Twitter users have pretty much checked out for the day after 3:00 PM on Fridays, so you should avoid posting for the day by then. Once 8:00 PM rolls around, engagement is going to plummet.

Many Twitter users will check Twitter during their commute, that is why you can still get high engagement around 9:00 AM in the morning. 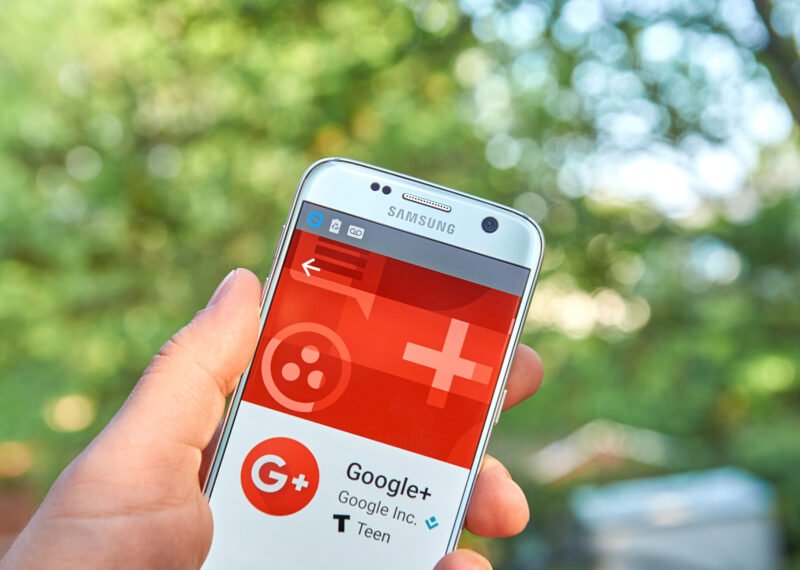 The absolute peak engagement time comes at 9:00 AM on Wednesdays, users tend to go on Google+ more frequently in the mornings from 9:00 AM to 10:00 AM.

Avoiding scheduling your Google+ posts on the weekends and also avoid posting to Google+ in the mornings before 9:00 AM and in the evenings, when usage time is way down.

The fastest demographic on Google+ is 45 to 54-year-olds, which may have something to do with it. You can probably guess from the peak hours that Google+ users are early birds. 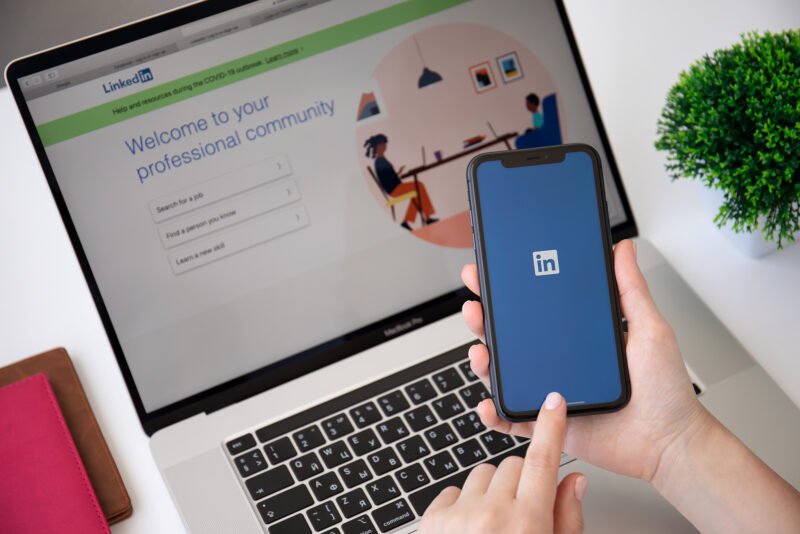 LinkedIn was created with the purpose of connecting employees and employers together and it is the most targeted towards professionals out of all the social platforms out there.

Around 38 percent of all American college graduates use LinkedIn. There are currently around 500 million total users on LinkedIn, not too surprising considering the career-oriented nature of the social channel.

LinkedIn users generally log on to the site more often between 5:00 PM to 6:00 PM with engagement peaking at noon on Tuesdays through Thursdays.

Users are less motivated on Fridays to use LinkedIn to find a new job or look for potential career advancement opportunities and engagement drops off drastically from 10:00 PM to 6:00 AM.

Its peak usage times are during lunch hours and right after work, while engagement rates plummet after the typical workday ends. Considering LinkedIn is tied into the career and work culture. 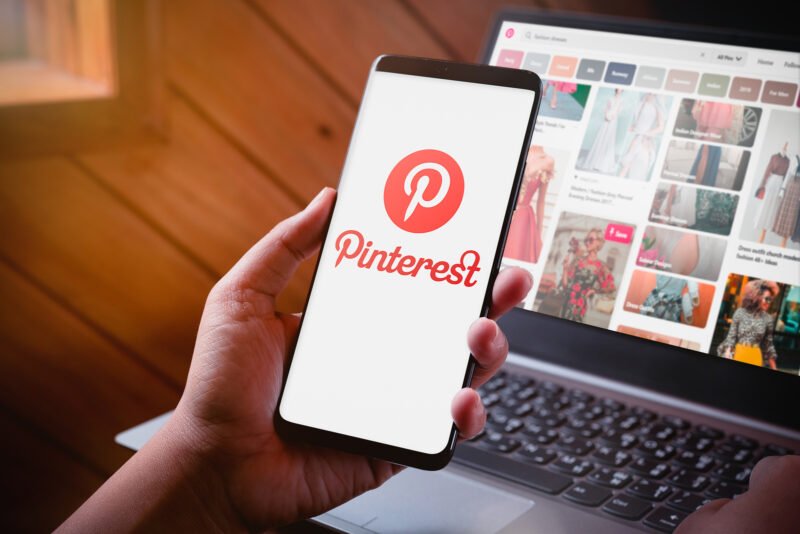 The best engagement time from 8:00 PM to 11:00 PM throughout the week, although the best time to post to Pinterest is on the weekends.

The least amount of engagement on Pinterest comes during typical weekday work hours.

Pinterest users tend to engage when they are daydreaming and checking out recipes, dream purchases and home organization hacks that people try to avoid during work hours as this can lead to long distractions. This means that scheduling your posts on weekends or in the evenings is your best bet. 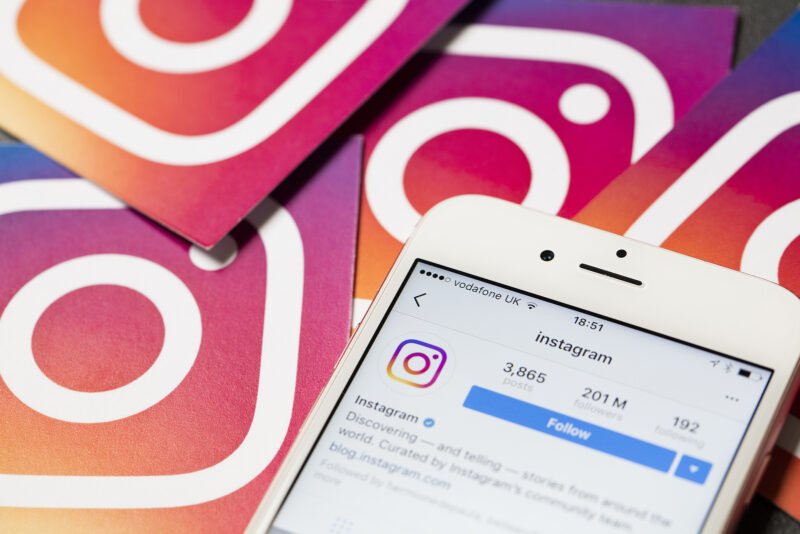 Mondays and Wednesdays are particularly strong for engagement, although Instagram usage is fairly steady throughout the week.

Sundays seem to be a weaker day to post on Instagram than the other days of the week. There tends to be a small dip in activity from 3:00 PM to 4:00 PM.

It’s a platform meant for mobile- use and its young user base is much more active on mobile devices than older audiences tend to be. That is one of the reasons why Instagram engagement is so steady.

Enter your email address below to receive the
latest articles in your email inbox.

Let Us Help You Grow Your Business

Find out how we can grow your business, attract more high quality clients and customers.

© 1Solutions | All Rights Reserved | Made with in India